Sign in Get iMD Health
← Back to Leadership Team 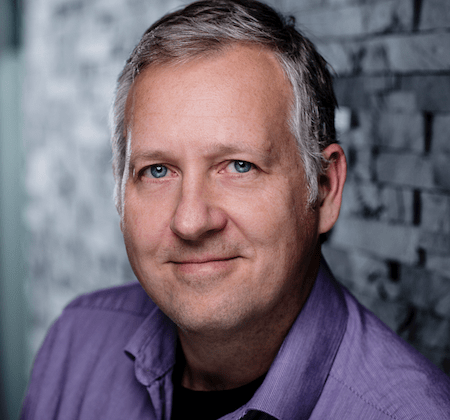 Julian is a software engineer with over 25 years of commercial software development and leadership experience providing solutions in the consumer, business and government sectors.

He has delivered projects as an independent consultant, in small startup teams, and with large international teams. As a hands-on coder, solution architect, leader and manager, Julian has bootstrapped companies and led development teams as large as fifty developers (IBM, RIM, Plazmic, Kibboko and Like Tribe.)

Julian enjoys the challenge and creativity of developing innovative and delightful user experiences and has been named as an inventor on forty patents with three different companies. As the leader of the User Experience team at RIM, Julian led the design of the first colour BlackBerry using the technology developed at Plazmic, Inc. In addition to evolving the BlackBerry UI over several generations of BlackBerry from the first colour device to the Curve, Julian also produced several BlackBerry games including BrickBreaker, the first digital audio ringtones and alert sounds, and the original mobile.blackberry.com website and push content services.

Julian has a Bachelor of Engineering Science from the University of Western Ontario and lives in Mississauga with his wife and three children.